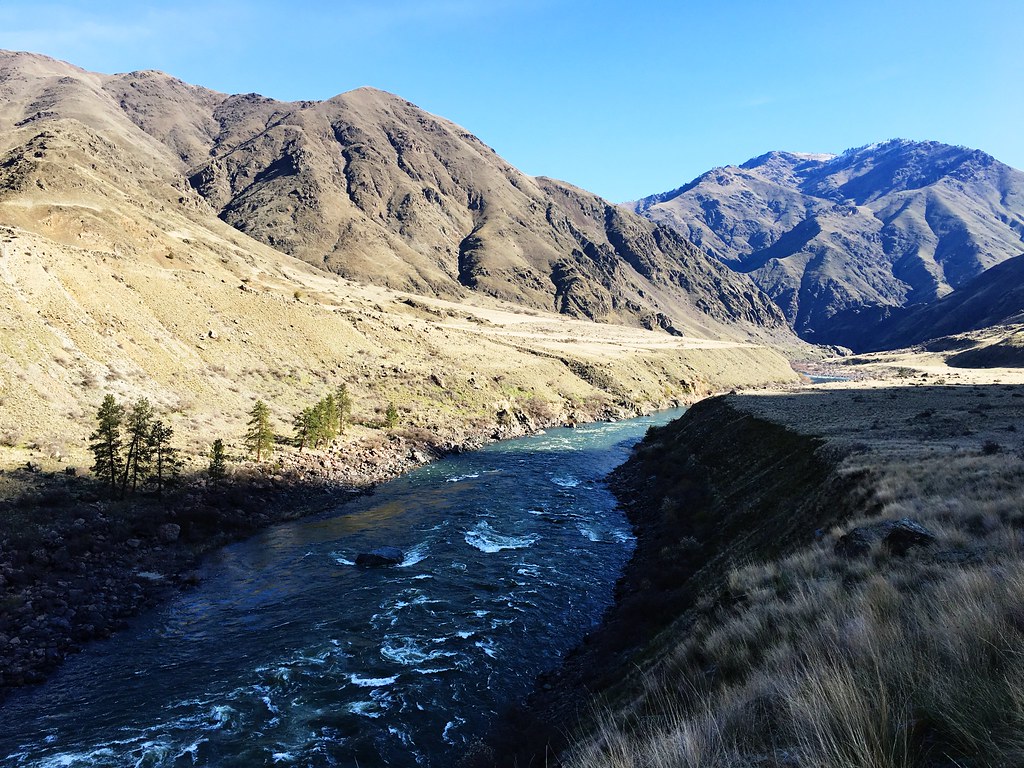 The Hells Canyon Adventure Run in March marked the start of my trail-running season this year and represented a return to form after a winter ankle injury.

The three-day weekend over the spring equinox was also the beginning of warm-weather recreation for us and our puppy Gus’ first camping trip.

With mostly sunny skies and wildflowers on the hillsides, we pitched our tent at Pittsburg Landing on the Idaho side of the Snake River on Friday, surrounded by several friends from Missoula.

In January, I had to stop running and see a physical therapist for several weeks after it became painful walking even a few blocks on my injured ankle. I started running again in February, going only 1.5 miles on a level, paved trail, but by the weekend before Hells Canyon was up 17 miles and back  in the hills.

The unofficial, self-supported Adventure Run along the Snake River National Recreation Trail has 15- and 25-mile options, so I was able to wait until that morning to decide on a distance.

When I woke before sunrise Saturday, I was feeling confident so boarded the boat for the longer ride upriver – and longer run back. 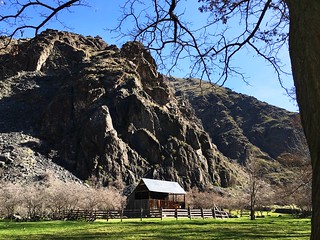 After being dropped off below Granite Creek Rapids, several other Missoulians and I started running the rolling trail to the northeast, crossing creeks and passing historic homesteads in the first 15 miles.

As our group reached the bigger climbs of the day, we began to split into twos, threes and fours. At about 17.5 miles, Suicide Point offered the always-scenic view of the Snake winding upriver from 400 feet above the water. 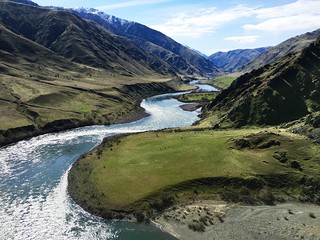 Up the steep switchbacks past the Kirkwood Historic Ranch at about mile 20, I met Jen, Josey and Gus as they descended to their turnaround spot and a stop for water. At the end of the day, Gus had about 11 miles on his paws – not bad for a 7-month-old.

After a high traverse across a steep hill and a couple of stretches on the edge of a cliff, we finished back at the trailhead with a total of about 25 miles and 4,300 feet of elevation gain. 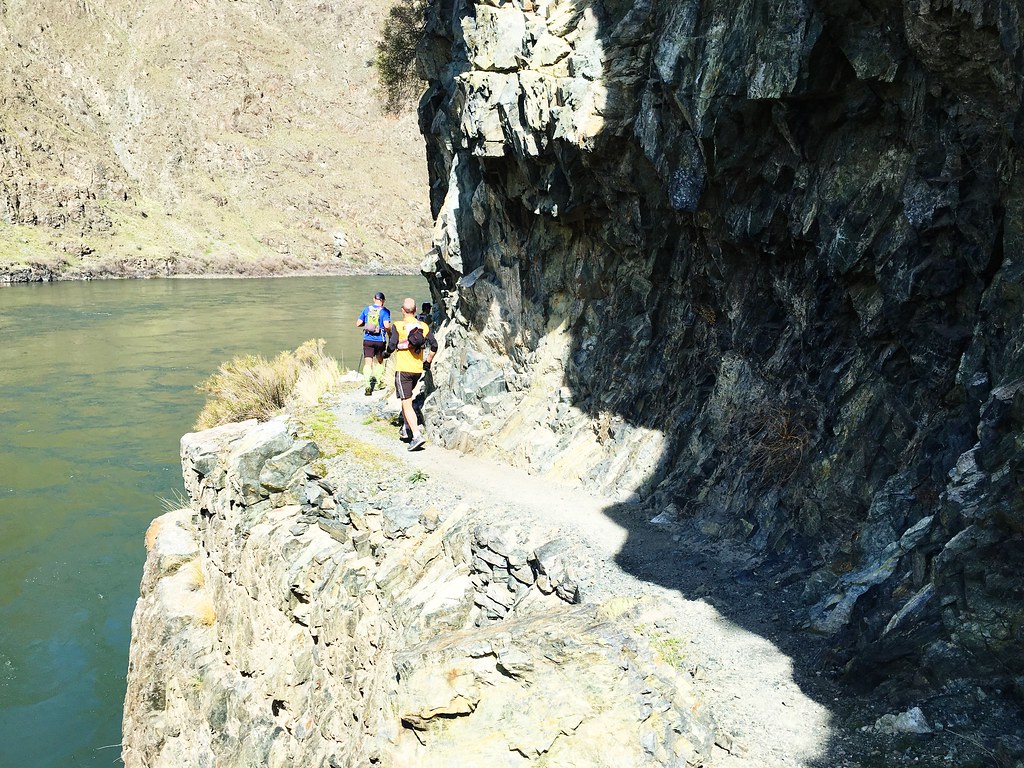 As has become tradition, the Missoulians staying a second night gathered for a potluck dinner and stories around a campfire before bed and the drive home Sunday.

Here are more photos from the Hells Canyon Adventure Run.